JFS is committed to whole school approach to wellbeing for students, staff and parents; encouraging a wellbeing culture and awareness that is weaved throughout the fabric of the school.  Our intention is to prioritise the wellbeing by providing safe spaces for our students and staff to be seen and heard, such as the Wellbeing Suite, Inclusion Room and Health Hut .

We support our students to build their resilience and self-regulation through teaching them the tools they can apply to raise their own wellbeing and happiness; resulting in flourishing young people.  We have a comprehensive programme that is delivered in each Year Group to support this.  We support students to develop  a strong sense of positive wellbeing.  We want to ensure students know who to turn to when in need of support, this could be anything from having a tough day, going through a crisis or feeling that you are not able to cope.  In addition we are committed to  teaching and imparting tools and ways that  empower our young people, to support themselves and their wellbeing.

Please see below our regular updates from our Emotional Wellbeing Practitioner 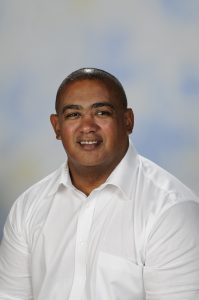 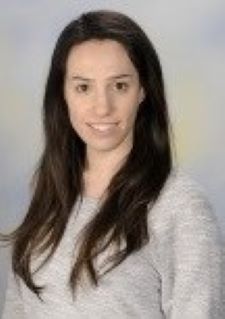 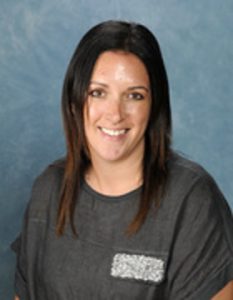 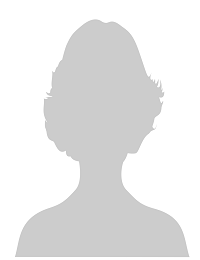 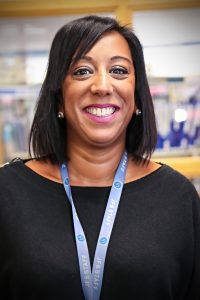 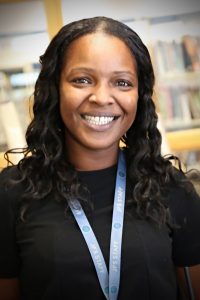 There is also a fantastic team of Sixth Form and Year 10 buddies as well as peer mentors.

For further information on our wellbeing provision please refer to the attachments below.

May 18-24th is Mental Health Awareness Week, run by the Mental Health Foundation and this year’s theme is kindness, which seems all the more pertinent right now. 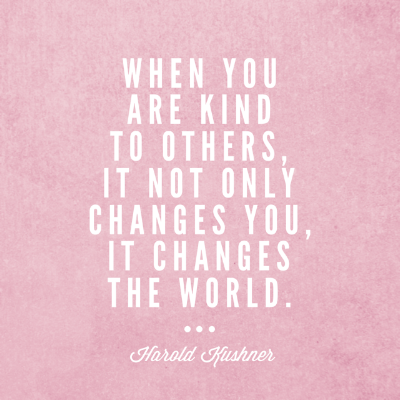 For those who can remember life before lockdown, it was only 3 months ago that Caroline Flack ended her life. Off the back off an Instagram post she had written a few months earlier, where she had written, “In a world where you can be anything, be kind,” the internet was flooded with #bekind messages and a whole range of #bekind merchandise. Be Kind T-Shirts, Be Kind posters, Be Kind coffee mugs or even Be Kind cupcakes if you really fancied.

But how do we make this vision a reality?

Professor Banjeree, Director of Kindness Research at Sussex University says that “Kindness is more than behaviour – it’s the motivation as well. Any campaign has got to be more than simply ‘telling’ people to be kind. It’s about changing the contexts in which we live and work so that there is a genuine investment in people and their relationships.”

Little did we know that weeks later, we would find ourselves in the midst of a global pandemic, confined to our houses with no school or work for many of us and a temporary pause on life as we know it. But out of the darkness always comes light and even at a time of such difficulty, kindness has once again prevailed.

People’s willingness to help and to put others’ needs above their own has seemed to know no bounds. There’s baking and cooking for the NHS and for the vulnerable, there’s an army of people making visors, huge numbers of people volunteering in a whole host of places, youngsters befriending the elderly by phone and a community spirit not seen before every Thursday when we go outside to clap for our Covid 19 heroes.

Any wellbeing book will tell you that the benefit of being kind and helping others can have a hugely positive impact on our own mental health. Being kind can be a great stress reliever and brings with it a sense of connection and belonging, strengthens relationships and fosters a real sense of community. Even a single act of kindness like collecting some shopping or cooking a meal for someone who needs it can be an enormous help in the strange times we are living in.

What we mustn’t forget though, is that in all of this being kind to others, we also need to be kind to ourselves, perhaps kinder than we have ever been before. None of us are experienced in how to handle this and we are all just doing our best to get through it safe and well. We need to remember that our best is good enough and not be too harsh on ourselves on the days we feel that we just aren’t getting it right. If in doubt, ask yourself “What would I say to a good friend in a situation like this and remember that you never speak to anyone more than you speak to yourself in your own head, so always be kind.

A word from Nicki our Emotional Wellbeing Practitioner:

“In the rush to return to normal, use this time to consider which parts of normal are worth rushing back to.”

For me, memes, stories and quotes have been such an important part of this whole experience. In many, I have found much needed humour, others have inspired me and helped me with my own wellbeing, but this one is something that is stuck in my mind and I can’t get seem to get it out.

I know I speak for so many when I say that mum life is almost never calm and time for self-care is rarer than I’d like. Working, taking care of 3 young sons (with a multitude of interests that seem to require non-stop driving), a house that needs cleaning, washing that sadly doesn’t do itself, meals that are seemingly required EVERY day, sorting out social arrangements (ours and the children’s!) and the general life admin that all of this requires doesn’t leave much time or headspace. I have often pondered how nice it would be to just stop the world for a short time and get off.

Turns out one should be careful what one wishes for!

Almost 5 weeks in and it has certainly been an experience so far. Getting to grips with remote working, supervising the kids doing school work at home (I refuse to call it home schooling as that is a choice that parents make to educate their children at home and this for me, is definitely not that), adjusting to an entirely new way of communicating with my family and my friends and managing mood swings I never knew were possible, and I don’t just mean mine.

But you know what? All things considered, there is a lot I like about it.

Mornings in the Cohen household until now were more like military boot camp than anything else. Screams of “get your shoes on, put your PE kit in your bag and WHAT DO YOU MEAN YOU HAVE HOMEWORK DUE IN TODAY?” could be heard loud and clear across Borehamwood. And having worked all day, the post school routine mainly tended to involve picking one son up from one place, 2 sons up from another and on most days an inevitable rush to feed them and drop them at activities.

It was exhausting, largely unfulfilling and there wasn’t really any thanks for it. Not because my kids aren’t grateful, but because it had become the norm. They asked for it, they expected it and by and large they got it. What parent doesn’t want to be able to give their kids the opportunities they desire if they can? And as for the weekends… well activities aside, if there were no plans in the diary for an afternoon there was the inevitable conversation between my husband and I most Thursday / Fridays that almost always went along the lines of, “Oh blimey, we have no plans for them, where shall we take them? Trampoline park? Cinema? Bowling?”.

And it is only now, in the midst of a global pandemic, that I realise exactly how ridiculous that was.

Because pre pandemic, it is unlikely that I would have received a positive reaction to a suggestion that our activity for that day was a bike / scooter ride or a walk in a local park or wood. They might well have done it, but they’d certainly have been expecting this to be a precursor to something much grander (and that no doubt cost us a small fortune). Don’t get me wrong, we cherish family time in whatever form it comes. It has always been special to us and a game of Rummikub is pretty normal here, but regular board game playing? Watching a film altogether more than once in a short time? Unheard of.

I have a whole lot of hopes for my children during this time. I hope they remember the fun they had (with us and with each other), I hope they aren’t too scarred by my moments of total and utter frustration with them or the times when they drove each other to absolute madness, but above all I hope they have learnt a lesson in resilience. That life isn’t a fairy tale and sometimes being bored is ok. These are life lessons and for me, they beat equivalent fractions any day of the week.

A colleague spoke to me this week about her own personal manifesto, her plan of action to make sure that at least some of positivity she currently feels remains afterwards and I think this has a lot of merit. Of course it doesn’t need to be a huge, bound, pretty document, but I believe there is certainly something in the idea of deciding now, before this is over, what changes you are going to make, however big or small.

I have made a promise to myself that if I take one thing from this, that I really try and stick with, it will be not to fill every minute. Some of it I know will go right back to how it was. I won’t stop working in the job that love and similarly I won’t stop my kids doing the things that they love, but I absolutely won’t be filling every weekend with meaningless, expensive outings when they are just as happy, even dare I say it happier, without it.

So my question to you is this. What will you take from this time?

What are you doing that you enjoy and how will you make sure that you make time for it afterwards?

Think about it and think about it now, before we are thrown back into “real life” and wishing we’d have made more of it.

Wellbeing is the state of being comfortable, healthy and happy.  Wellbeing includes our body, mind, and spirit. 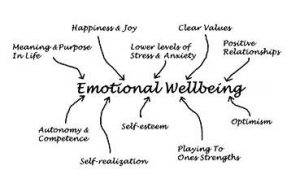 Topics and Areas Covered in Wellbeing:

An introduction to Positive Psychology and the road map to wellbeing the PERMA model (Positive Emotions, Engagement, Relationships, Meaning and Accomplishment)

The School provides a Wellbeing Service at JFS to support both students and parents alike.  We are very fortunate to have the following colleagues who form part of the team: